Business Customers State Ban on Nonfunctional Turf Irrigation: How it Applies to You 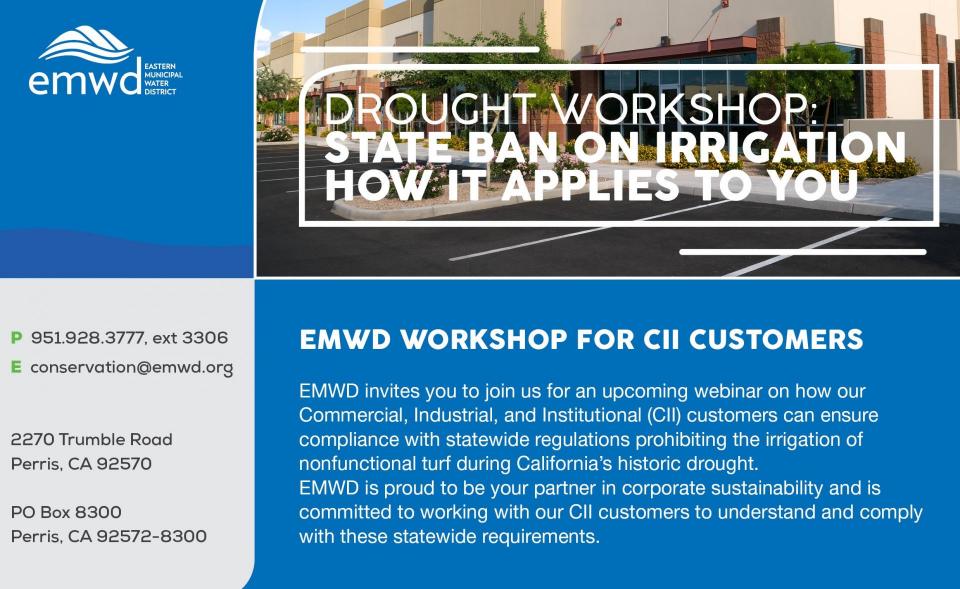 Eastern Municipal Water District (EMWD) is committed to working with our Commercial, Industrial, and Institutional (CII) customers to help them achieve their corporate sustainability goals and reach compliance with statewide regulations on outdoor irrigation of nonfunctional turf. EMWD offers a variety of customer-focused programs such as rebate opportunities, technical resources, and educational information to help your organization reduce its water footprint and do its part to help California stretch its water supply resources.

EMWD Has You Covered

With California in the midst of another drought, EMWD has you covered with the latest on the statewide and local water supply conditions and regulations.

As water supply conditions evolve, EMWD will respond as needed by implementing stages of its water Shortage Contingency Plan and notifying customer vie email, its website, and other forms of communications.

While much of the state and western United States is experiencing prolonged dry and drought conditions, EMWD has proactively prepared for these cyclical periods through investments in a diverse water supply portfolio, successful management of its resources, and other programs to promote water use efficiency.

How We Save Water We are in a serious drought. Stay WaterWise.

Using water wisely is a way of life for Southern California residents.  The drought cycle comes second nature to us and we know that staying WaterWise doesn’t have to be a big and scary task.  It can be as simple as reducing irrigation timers by 2 minutes for every 10 minutes or switching standard sprinklers to rotating nozzles.  Whether you’re a homeowner or a renter, small changes like these add up to big savings in both gallons and dollars.  When we Stay WaterWise we fulfill our responsibility of helping California through the cycle of droughts.

The majority of EMWD’s potable (drinking) water demand is supplied by imported water from The Metropolitan Water District of Southern California through its Colorado River Aqueduct and its connections to the State Water Project.

Approximately 20 percent of EMWD’s potable (drinking) water demand is supplied by EMWD groundwater wells. The majority of the groundwater produced by EMWD comes from its wells in the Hemet and San Jacinto area. Some of these wells have limited production as a result of the Fruitvale Judgment and Decree. EMWD also has wells in the Moreno Valley, Perris Valley and Murrieta areas.

The objective of SGMA is sustainable groundwater management in a manner that prevents significant and unreasonable impacts to groundwater basins in California. Under SGMA, each high and medium priority basin, as identified by the California Department of Water Resources (DWR), is required to have a Groundwater Sustainability Agency (GSA) that will be responsible for groundwater management and development of a Groundwater Sustainability Plan (GSP). EMWD Board of Directors is the GSA for the West San Jacinto Groundwater Basin and is responsible for development and implementation of a GSP.

The Hemet‑San Jacinto Watermaster (Watermaster) is a judicial creation of the Superior Court of the State of California in and for the County of Riverside through the Stipulated Judgment entered on April 18, 2013 (Riverside County Superior Court Case No. RIC 1207274).  The Stipulated Judgment declares individual rights of Eastern Municipal Water District (Eastern), Lake Hemet Municipal Water District (Lake Hemet), City of Hemet (Hemet), City of San Jacinto (San Jacinto) and other private groundwater pumpers to Groundwater in the Canyon Subbasin, the San Jacinto Upper Pre

We want to hear from you! Tell us how you are staying water wise with your outdoor water use 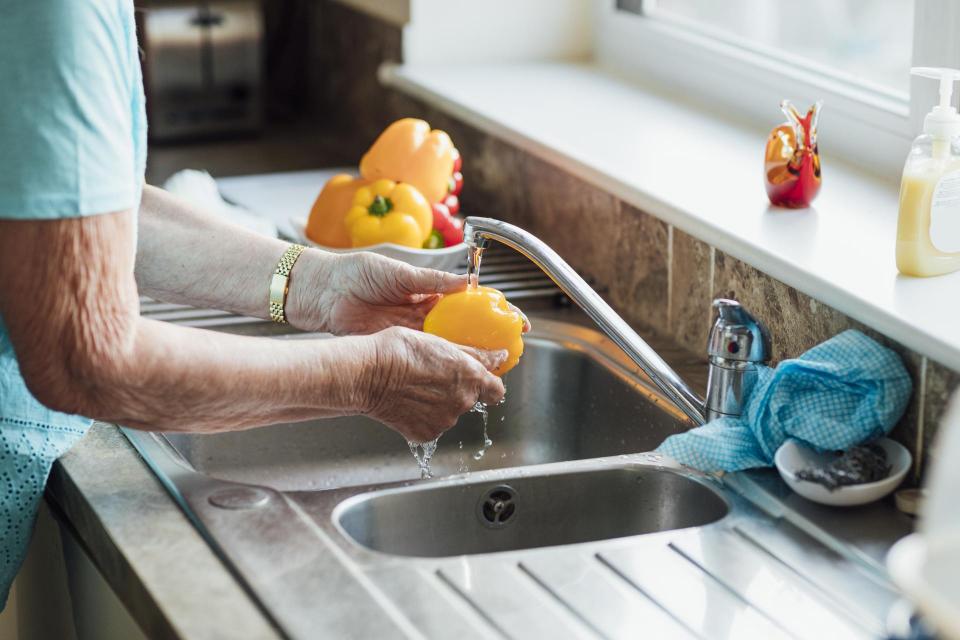 Change in Water Supply Customers may notice some additional scaling on shower heads, toilets or faucets.

Understanding PFOA/PFOS Each year, EMWD performs more than 50,000 tests on more than 8,000 water samples to monitor and ensure quality. This testing includes sampling for PFOA and PFOS. 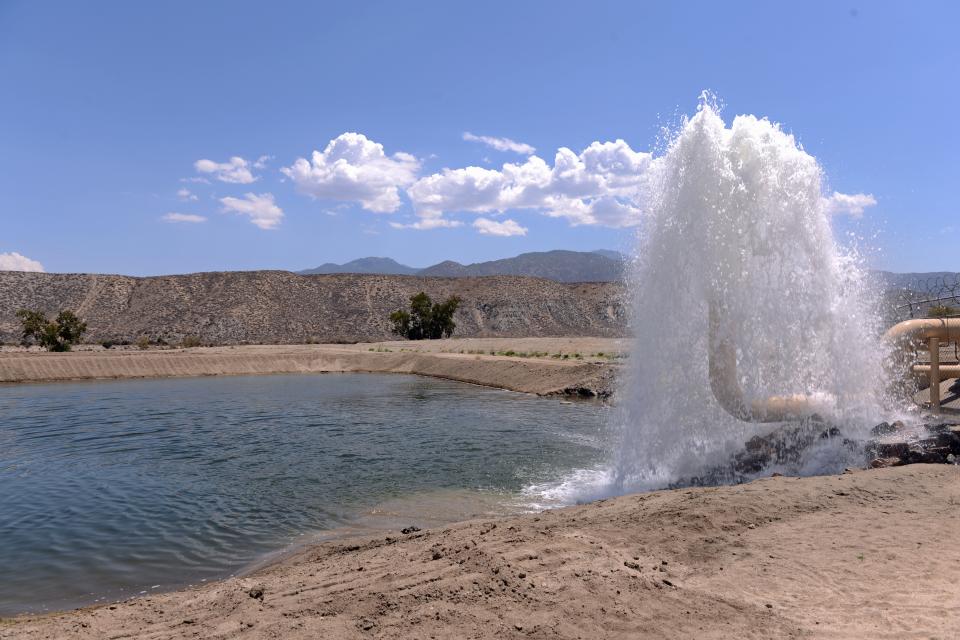