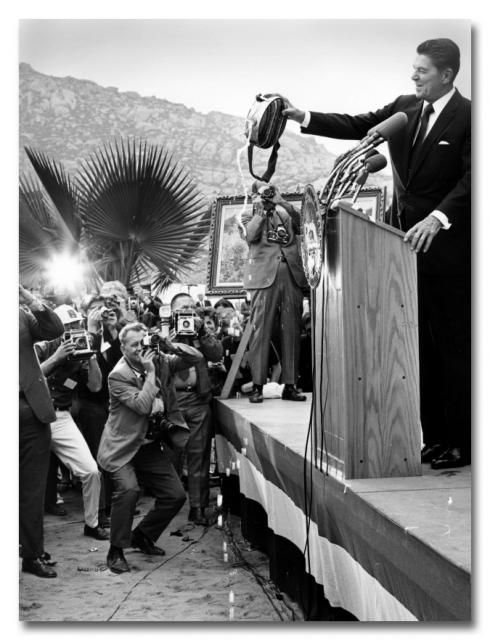 EMWD was organized as a Municipal Water District in 1950 for the primary purpose of importing Colorado River water to its service area in order to augment local water supplies. Today, EMWD receives approximately half of its water supply from The Metropolitan Water District of Southern California (MWD) via the Colorado River Aqueduct and State Water Project.

Since its formation in 1950, EMWD has matured from a small, primarily agricultural-serving agency, to one whose major demands come from domestic customers. EMWD’s forward-thinking leadership has resulted in a diverse water supply portfolio, which also includes local groundwater supplies, recycled water and desalination efforts. EMWD is now one of California’s largest water agencies.

Authorized under the Municipal Water District Act of 1911, EMWD’s duties and responsibilities are further delineated in the California Water Code. In 1951, EMWD annexed to MWD. Municipal water and sewer rates are not subject to regulation by the California Public Utilities Commission. EMWD customers instead are represented by a Board of Director. Directors are elected by registered voters to four-year terms in divisions representing comparably sized populations. 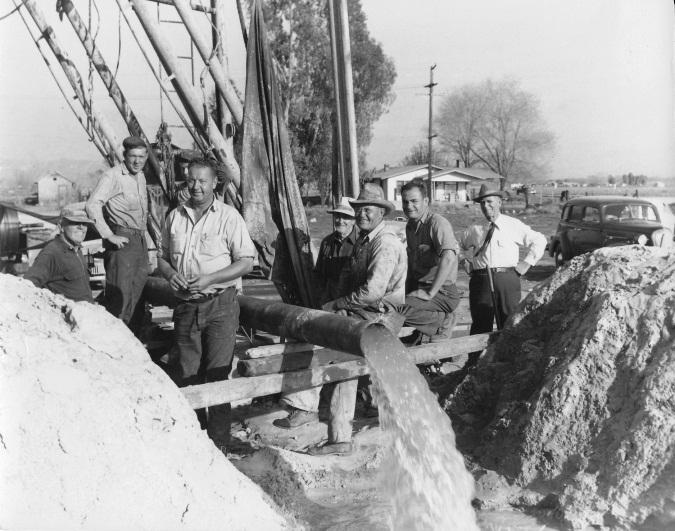 As a Municipal Water District operating under state law, the publicly elected Board of Directors is legally responsible for its organization and performance. The Board hires the General Manager to carry out its executive functions to oversee operations. Residents and voters within the service area are the primary stakeholders, and the Board of Directors are the direct representative voice of this group. 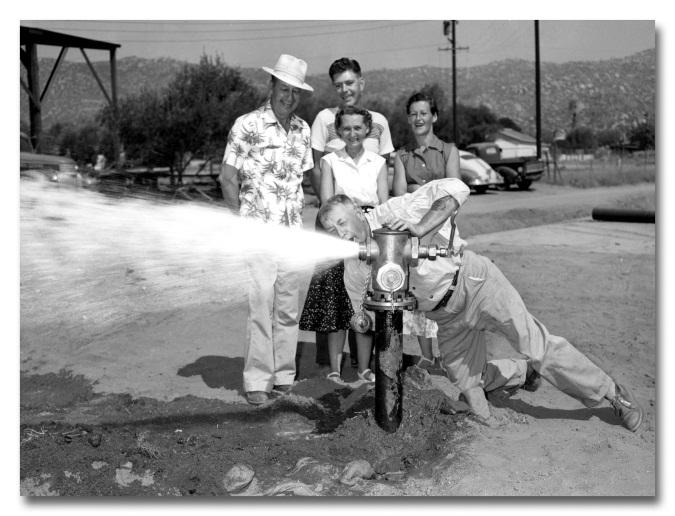 As with many other public entities, EMWD is authorized to exercise the power of eminent domain; to levy and collect taxes; and to fix, revise and collect rates or other charges. EMWD may also issue bonds, borrow money and incur indebtedness

In California, water rights involve the right to use water, not the right to own water. While the Water Code implies the existence of groundwater rights, their doctrinal bases and characteristics are essentially the product of the decisions of the courts. There is no comprehensive law in California that determines the right to groundwater. If disputes arise, the courts decide priorities in individual cases considering types of water rights and judicial decisions that have set precedent. 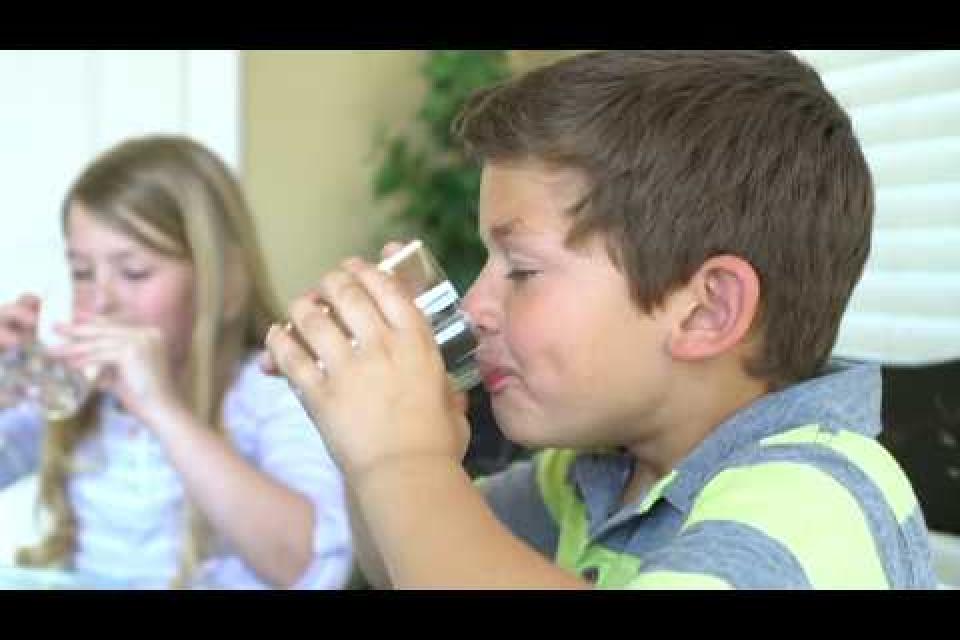