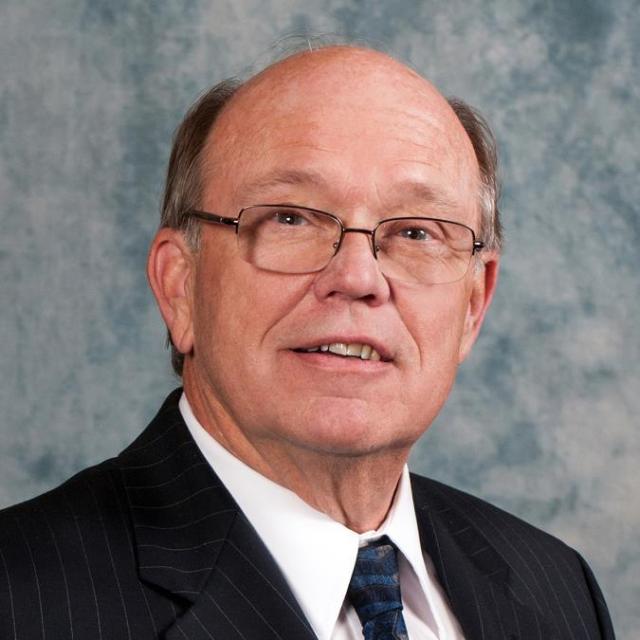 Slawson has served as the Vice President for the previous two years and takes over for Randy A. Record, who concluded his two-year term as Board President during Wednesday’s Board of Directors meeting.

Slawson, who represents the Moreno Valley area, is EMWD’s longest serving Board Member, having served since 1995. The leadership positions on the Board rotate every two years and the responsibilities include presiding over the Board Meetings.

“I am honored to again lead our Board of Directors,” Slawson said. “While I have the privilege of serving as President, our Board will continue to work together to fulfill our commitment to provide sustainable and cost-effective services to the residents and businesses within our service area.”

Slawson is a licensed Professional Land Surveyor and licensed attorney and a former member of the California Department of Consumer Affairs Board of registration for Professional Engineers and Land Surveyors. He serves on the Moreno Valley Chamber of Commerce’s Board of Directors and is President of Winchester Associates, a civil engineering and land surveying firm.

Record, who represents the Hemet and San Jacinto areas, remains EMWD’s representative to The Metropolitan Water District of Southern California, where he was recently reelected as Chairman of the Board for another two-year term that will expire in January 2019.

Ronald W. Sullivan, who represents Perris and Menifee, has been selected as EMWD’s new Vice President. Sullivan also serves on the Board of the Santa Ana Watershed Project Authority and is active with the National Water Resources Association and in federal affairs issues on behalf of EMWD.