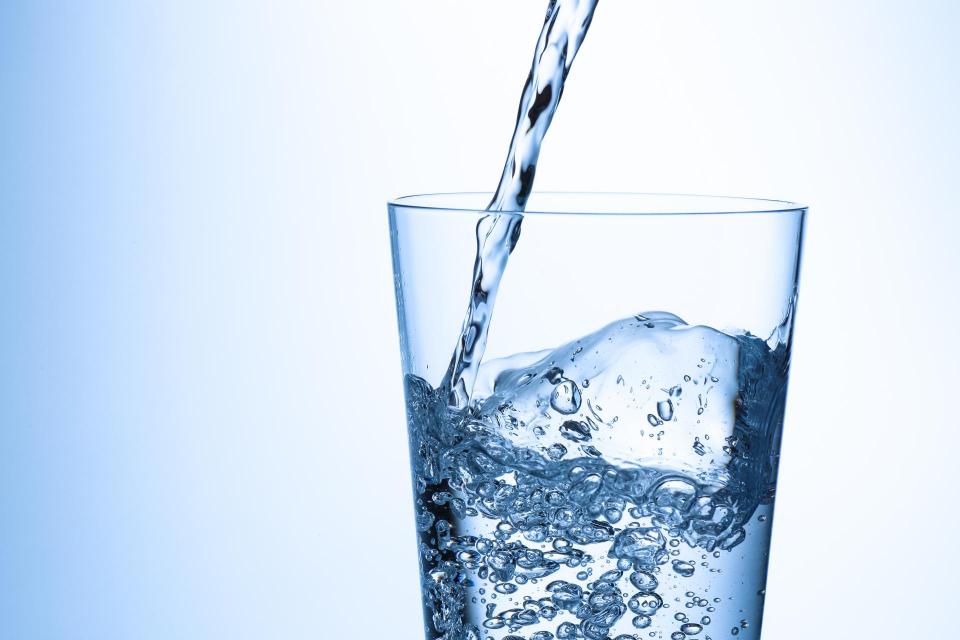 Perris, CA (June 11, 2020) — Eastern Municipal Water District (EMWD) today finalized an agreement with the State Water Resources Control Board (State Board) that will significantly increase what was already the largest grant award in EMWD’s history.

The State Board has increased EMWD’s $36.3 million grant award to $44.9 million for EMWD’s proposed Perris North Groundwater Program. The program is a long-term solution to improve groundwater quality in the North Perris Groundwater Basin, in the Moreno Valley area.

By cleaning up and preventing groundwater contamination, the program will have the additional benefit of providing safe drinking water for approximately 15,000 additional households annually.

The grant award covers up to 50 percent of the estimated project cost to remove and contain nitrates, perchlorates, volatile organic compounds, and total dissolved solids from groundwater in the basin. The State Board had agreed to pay for up to half the project cost and the revised figures include funding for additional infrastructure recommended by the State Board.

“The State Board has long been a valued partner with EMWD for both its technical expertise and its financial support of many projects,” EMWD Board President Ron Sullivan said. “We appreciate their continued commitment toward helping to resolve longstanding groundwater quality issues in the region.”

The grant funding is part of the voter-approved Proposition 1 Water Bond of 2014. Part of EMWD’s Strategic Plan objectives include aggressively pursuing outside funding to reduce financial burdens to EMWD customers.

EMWD has for many years been among the most active and successful agencies in California in securing external funding to advance critical water, wastewater and recycled water programs for the benefit of its customers and the surrounding region.

EMWD received more than 20 letters of support that were included in its grant application. EMWD has active state and federal legislative programs that have helped gain overwhelming support for the proposed program. Among the most vocal proponents have been State Senator Richard Roth, Congressmen Ken Calvert and Mark Takano, and United States Senators Dianne Feinstein and Kamala Harris and the County of Riverside.  The project also received critical support from the California Department of Water Resources and Governor Gavin Newsom’s Military Council.

EMWD is continuing to work with Western Municipal Water District (Western) and the Department of Defense (DOD) on interagency agreements and other potential opportunities, such as the ability to partner with Western for a local, more sustainable water supply for March Air Reserve Base (MARB).  Together, EMWD and Western will continue to collaborate closely with the DOD to secure assurances that the proposed Perris North Groundwater Program will not interfere with ongoing water quality mitigation programs at MARB.

The program is currently in the preliminary design phase and, pending funding approval and cooperative agreements, would then move into the design and construction phase.