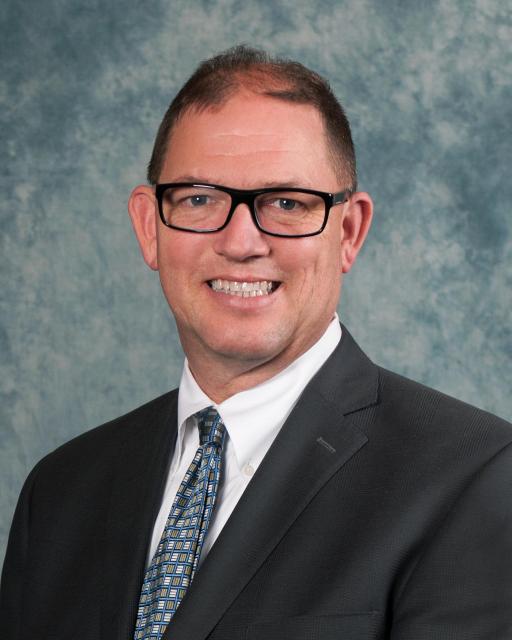 Perris, CA (January 6, 2021) — Eastern Municipal Water District (EMWD) Board Director Phil Paule, who represents the Winchester, French Valley and the southwest Moreno Valley areas, was selected as the new President of EMWD’s Board of Directors today.

Paule has served on EMWD’s Board of Directors since 2007 and was most recently its Vice President. EMWD rotates its Board President and Vice President every two years.

“I am honored to be selected as Board President and look forward to working with my colleagues on the Board to continue providing high quality and cost-effective services to our nearly 1 million customers,” Paule said.

Paule, who resides in French Valley, previously served as Board President in 2013 and 2014. He also serves on the Board of Directors for Cal Desal, an organization committed to advancing desalination within California, and the Western Riverside Council of Governments.

EMWD Board Director Randy Record, who represents the Hemet and San Jacinto areas, was selected as Vice President. He has served on EMWD’s Board of Directors since 2001 and is EMWD’s representative to the Board of Directors for The Metropolitan Water District of Southern California, of which he is a former Chairman.

Eastern Municipal Water District is the water, wastewater service and recycled water provider to more than 850,000 people living and working within a 555-square mile service area in western Riverside County. It is California’s sixth-largest retail water agency and its mission is “To deliver value to our customers and the communities we serve by providing safe, reliable, economical and environmentally sustainable water, wastewater and recycled water services.” More information can be found at www.emwd.org.