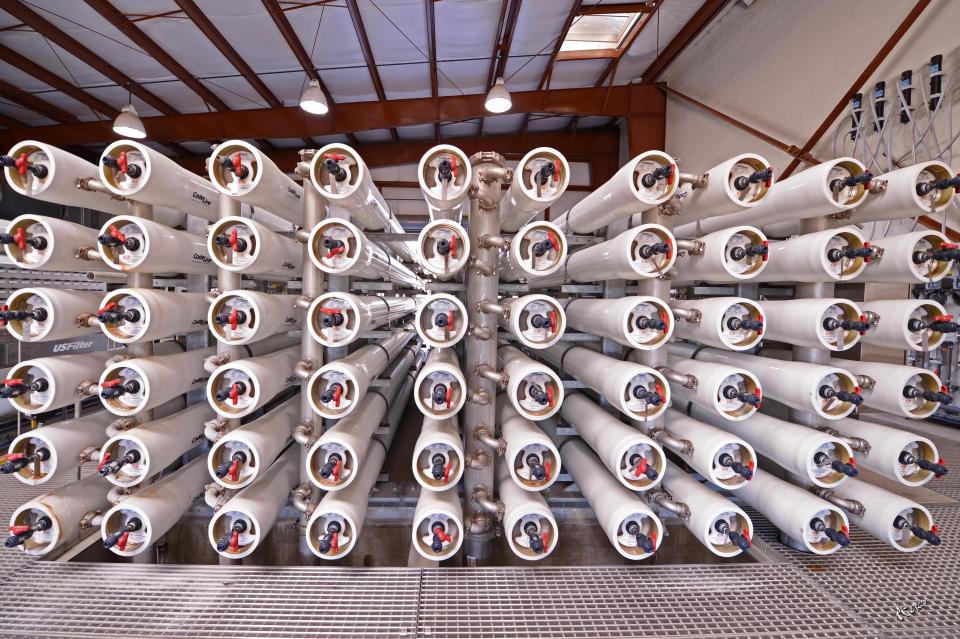 The grant authorization is part of the Fiscal Year 2021 Consolidated Appropriations Act and the funding will be distributed by the United States Army Corps of Engineers to further increase water supply reliability as part of EMWD’s Desalination Program.

The current desalination process produces 75 gallons of fresh drinking water out of every 100 gallons of salty groundwater.  The funding supports new technology that will bring that recovery rate to more than 90 percent.

EMWD received support for the funding authorization from Congressmembers Ken Calvert, Raul Ruiz, and Mark Takano; and Senators Dianne Feinstein and Kamala Harris.  Over last two years, EMWD’s Congressional delegation strongly advocated to increase the federal funding level for the EMWD’s desalination program.  The specific actions they undertook to advance this provision in the legislative process were instrumental to ensuring its inclusion in the bill.

EMWD is one California’s most successful agencies in securing state and federal funding for projects.  In the past decade, EMWD has received more than $500 million in direct project funds, grants or low-interest loans to expand its water, wastewater and recycled water programs.  This funding helps keep costs low for EMWD’s customers.

“EMWD is incredibly appreciative of our federal elected officials and the U.S. Army Corps of Engineers for their partnership and support of our expanding desalination program,” EMWD Board Vice President Phil Paule said.  “This funding is another example of EMWD’s continued commitment to work with our federal partners to bring local taxpayer money back into our service area to support projects that benefit our customers and the region.”