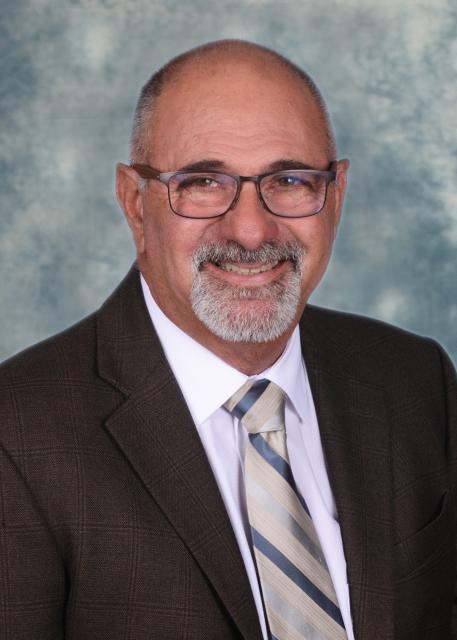 Representing the City of Temecula, the southern and eastern portions of the City of Murrieta and Wine Country.