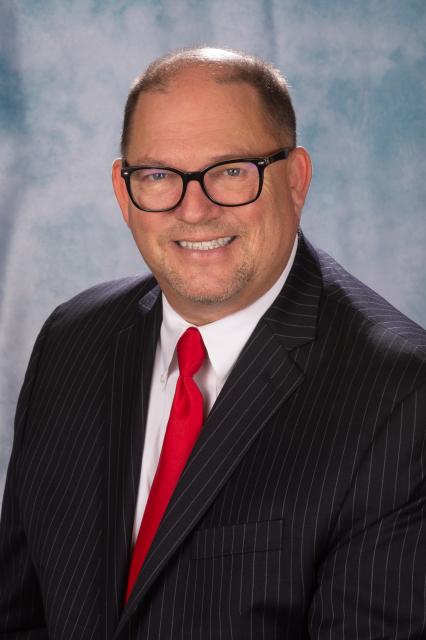 Philip E. Paule was re-elected to another four-year term in 2014. He has been a board member since 2007 and has worked at various levels of government for more than 20 years.

He resides in French Valley with his wife and two sons.