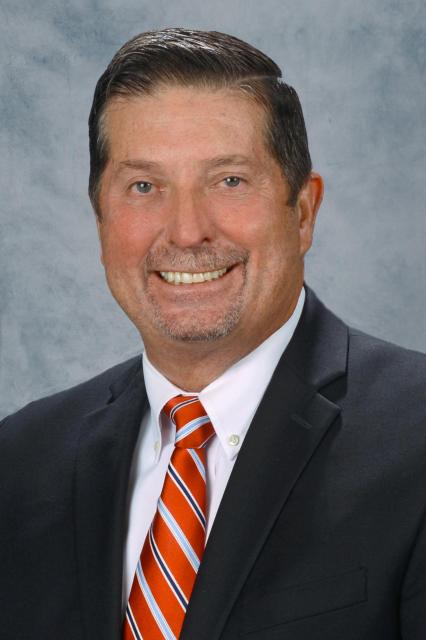 Jeff Armstrong is a retired Water Resources Manager with over 32 years of experience in the water industry.  He has held positions including General Manager, Chief Financial Officer, Treasurer, and Controller.  He has an undergraduate degree in business administration from California State University Long Beach and a master’s degree in business administration from University of Redlands.

Jeff has lived in southwest Riverside County since 1986 where he and his wife have raised six children.  Jeff also participated as a coach for Murrieta Youth Soccer and Murrieta Youth Basketball League.

His EMWD board term expires in January 2025.