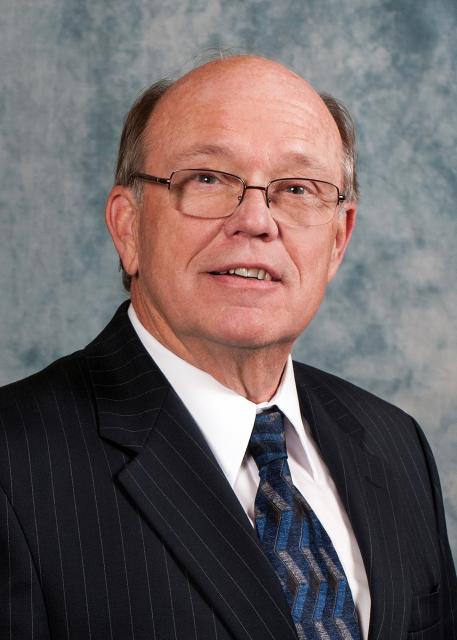 He is president of Winchester Associates, a civil engineering and land surveying firm. A longtime resident of Moreno Valley, Mr. Slawson is a board member of the Moreno Valley Chamber of Commerce, and a former Moreno Valley city planning commissioner.

Mr. Slawson represents EMWD on the board’s Executive Committee as well as the Operations and the Engineering Committee. He also serves as liaison with Western Municipal Water District, an alternate representative to the Western Riverside Council of Governments, and the chair for Santa Ana Watershed Project Authority.