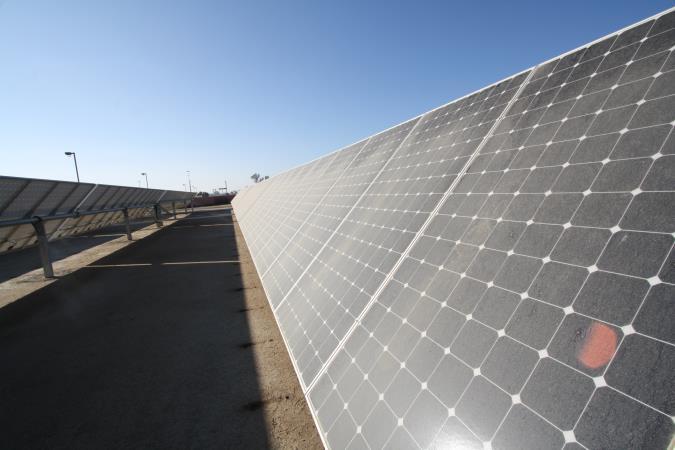 EMWD installed solar power generation systems at its Perris, Moreno Valley, Temecula, San Jacinto and Sun City facilities. The combined system capacity is over 21 megawatts (21,000 kilowatts) and is expected to produce over 45 million kWh/yr.; this amount is to be used at each of the respective facilities and surrounding supporting infrastructure. Each facility will have an average of 30 percent of its energy usage provided through the solar facilities.

The solar investment is anticipated to save ratepayers more than $2 million annually over the life of the system.

The fuel cells also save approximately $1 million per year in energy costs.