EMWD applauds Governor Newsom on the timely release of the August 2022 Water Supply Strategy: Adapting to a Hotter, Drier Future 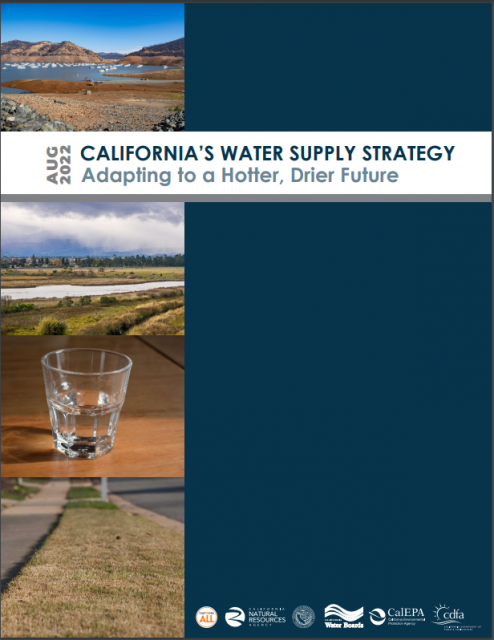 As a statewide leader in the use of #recycledwater and brackish #desalination, EMWD particularly supports the Governor’s commitment to investments to maximize the use of these critical resources.

Also, as a leader in promoting climate resilient landscaping, EMWD appreciates the Governor’s focus on removing non-functional turf, while also acknowledging that conservation will not be enough to alleviate the impacts of California’s increasingly arid future.

EMWD stands ready to assist the Administration with implementation of this new strategy. We look forward to our continued partnership with the State and commend Governor Newsom on taking this important first step to ensure drought resiliency in our communities.