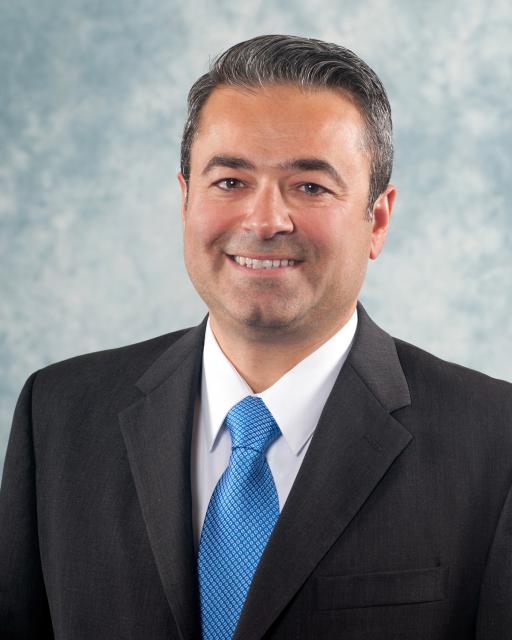 Mouawad has served in various leadership roles with EMWD for the past 15 years, bringing a wealth of internal experience to his new responsibility of leading California’s sixth-largest retail water agency. Mouawad is the eighth General Manager in EMWD’s 71-year history.

EMWD’s Board of Directors unanimously approved the hire during its board meeting. Mouawad, who has nearly 30 years of experience in the water and wastewater industry, received a three-year contract. His first day as General Manager is May 3, 2021.

“I am incredibly honored that the Board of Directors has entrusted me to lead this organization,” Mouawad said. “I look forward to the opportunity to continue implementing the Board’s direction that has established EMWD as not only an organization that our customers can rely on for safe, reliable and cost-effective services, but also as one of the most respected names in our industry.”

Mouawad takes over from Paul D. Jones, II, who is retiring after 10 years as General Manager. During Jones’ tenure, EMWD became nationally recognized as a progressive agency that is a national leader in water reuse, expanded its investments in local groundwater supplies, and secured record-setting grant funding to reduce the financial burden on its customers.

Mouawad has been actively involved in many of those efforts since his arrival at EMWD in 2006 as Director of Engineering. In 2016, he became Assistant General Manager of Planning, Engineering and Construction, and was responsible for overseeing EMWD’s $100 million annual Capital Improvement Program.

In recent years, Mouawad has taken on additional responsibilities in working with federal and state funding agencies, elected officials and partner agencies. Among the major projects that Mouawad has helped lead at EMWD are the expansion of its groundwater desalination program, its new water banking and Purified Water Replenishment programs, and expansions of its wastewater and recycled water systems.

“Throughout the recruitment process, it was very clear that Joe’s leadership style, institutional knowledge of EMWD, and his relationship with both staff and our key stakeholders made him the clear choice to serve as EMWD’s next General Manager,” EMWD Board President Phil Paule said.

“Joe has been a respected leader at EMWD and has displayed the type of vision, leadership and collaboration that will continue EMWD’s tradition of providing exemplary services to our customers as well as advancing EMWD’s role in the water industry.”